Shot in a red stone quarry and amidst a mohua grove on the outskirts of Borotalpada tribal village in West Bengal (India), during the rehearsals of At The Beginning of Spring War Was Over, the new video art film by Jean-Frédéric Chevallier with Trimukhi Platform performers has been premiered digitally during Covid-19 lockdown. Titled DESERTED and produced by Sukla Bar, the 18 minutes piece is to be watched in loop. 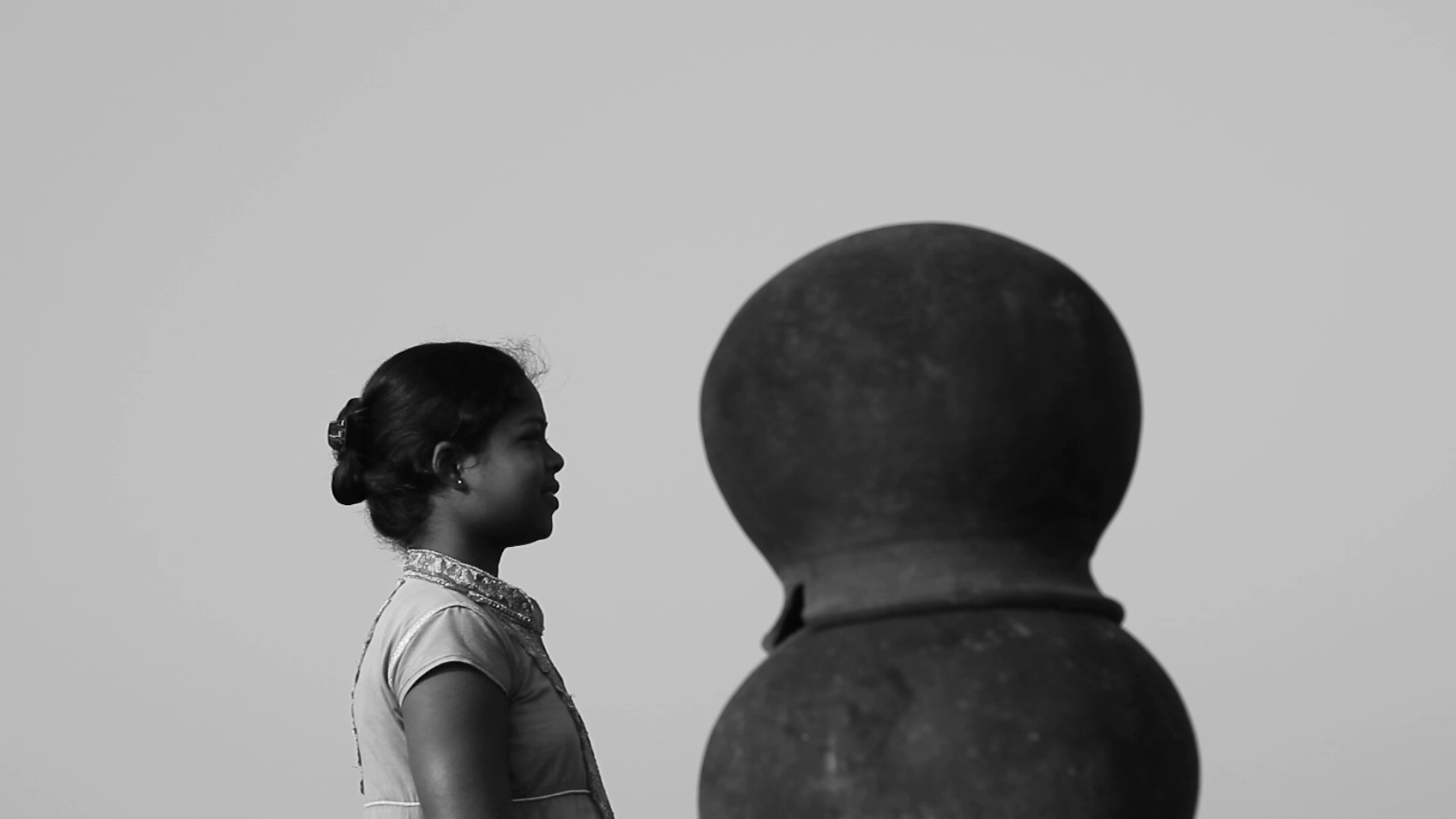 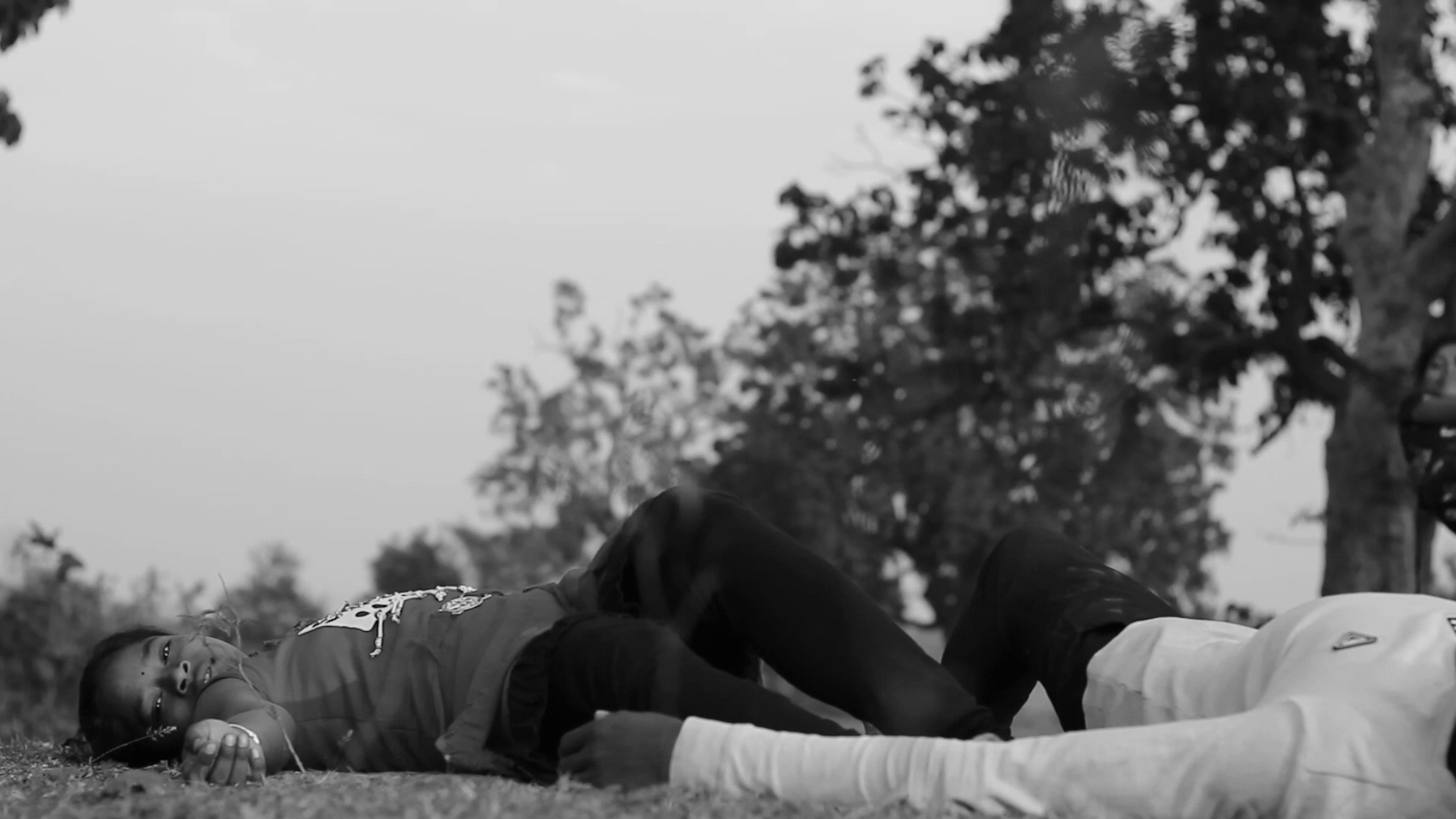 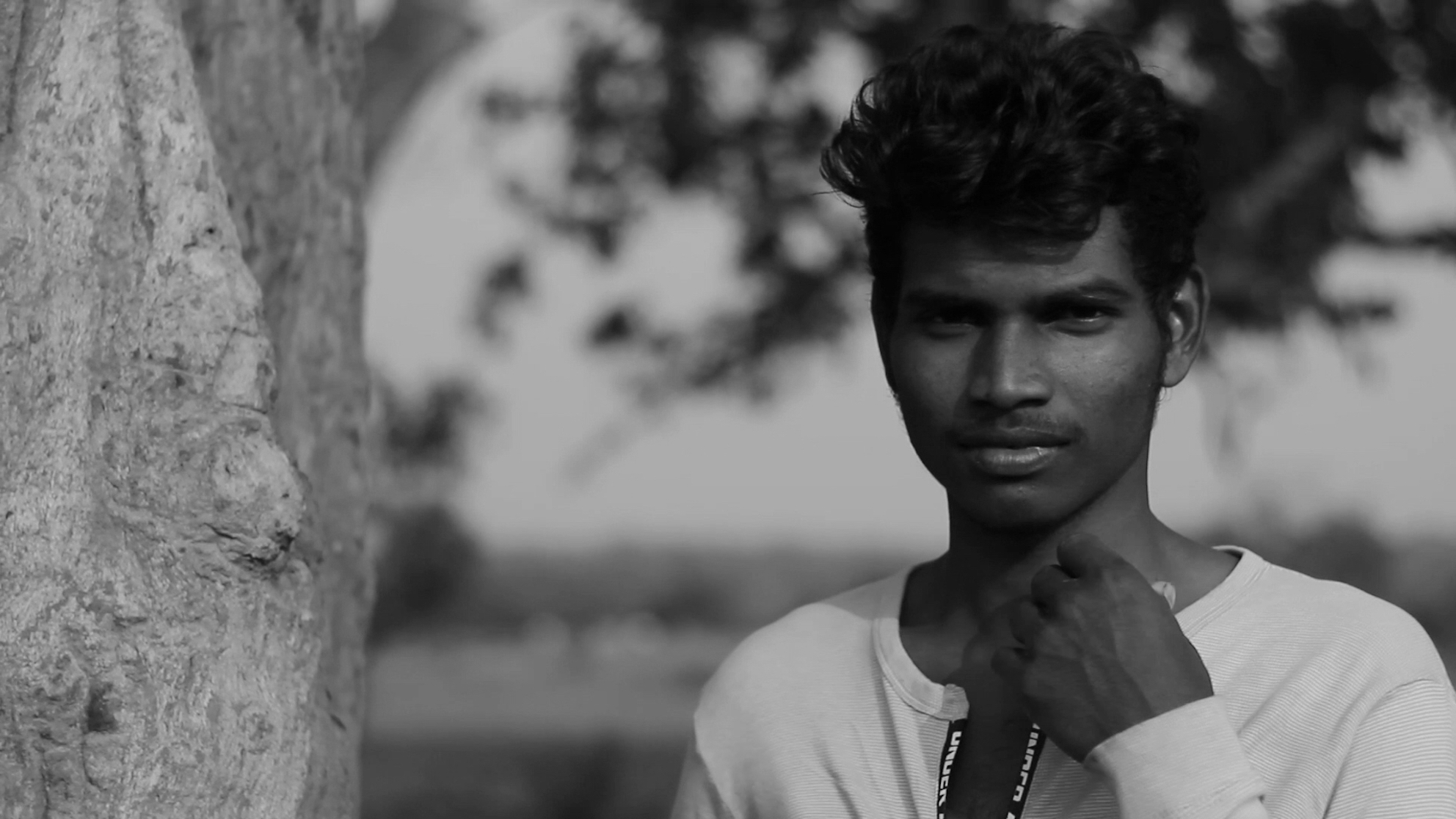 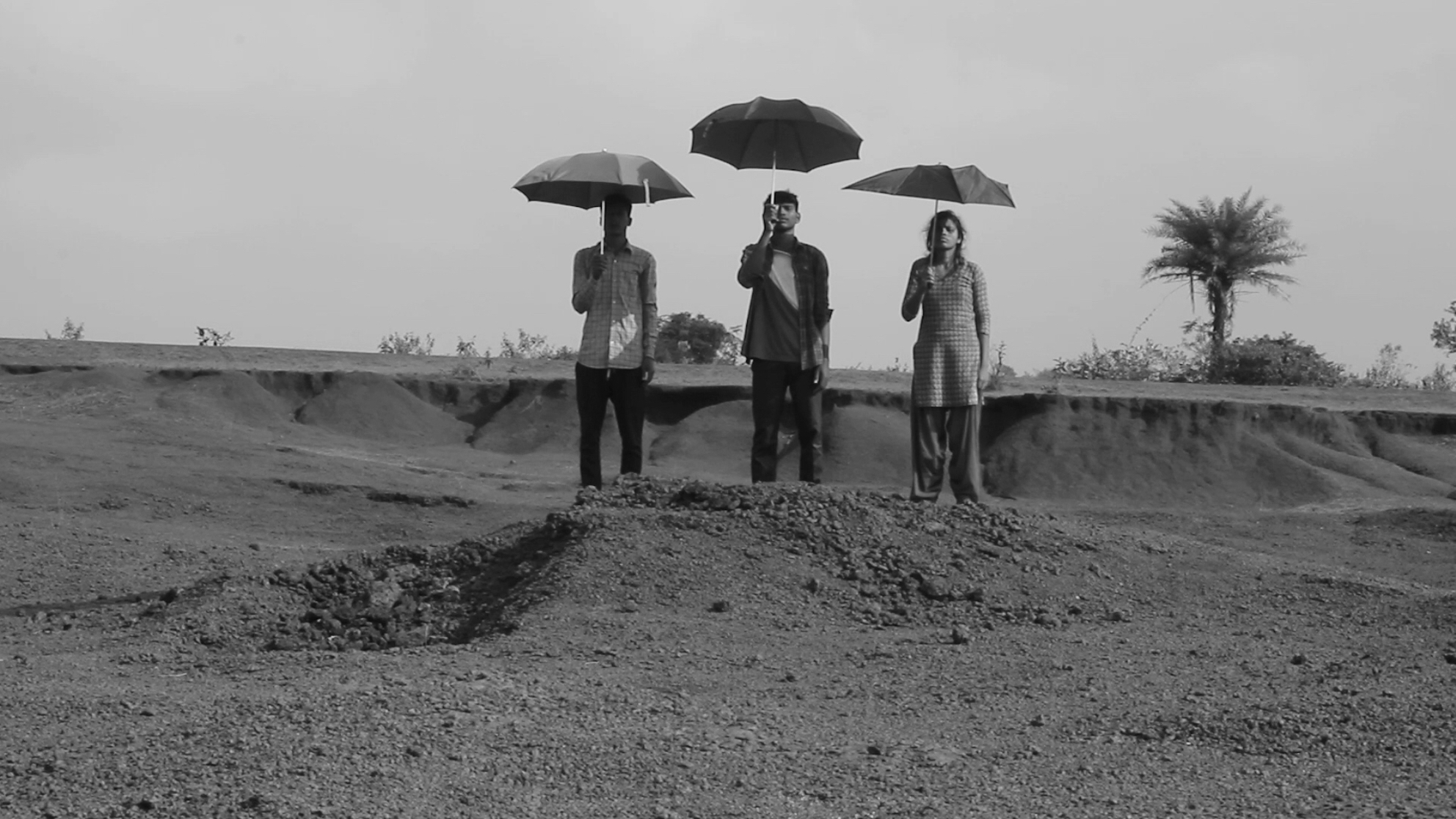 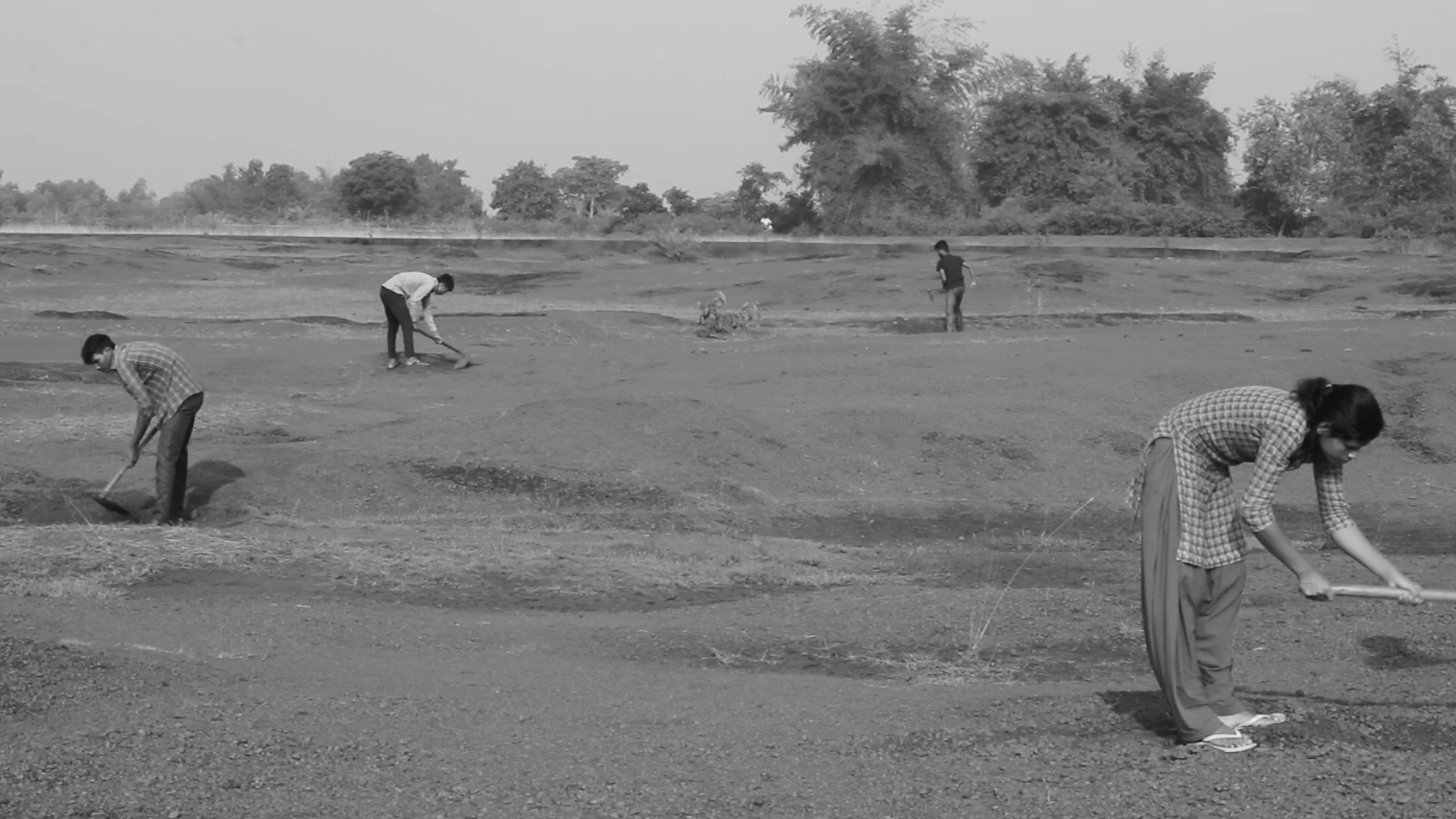