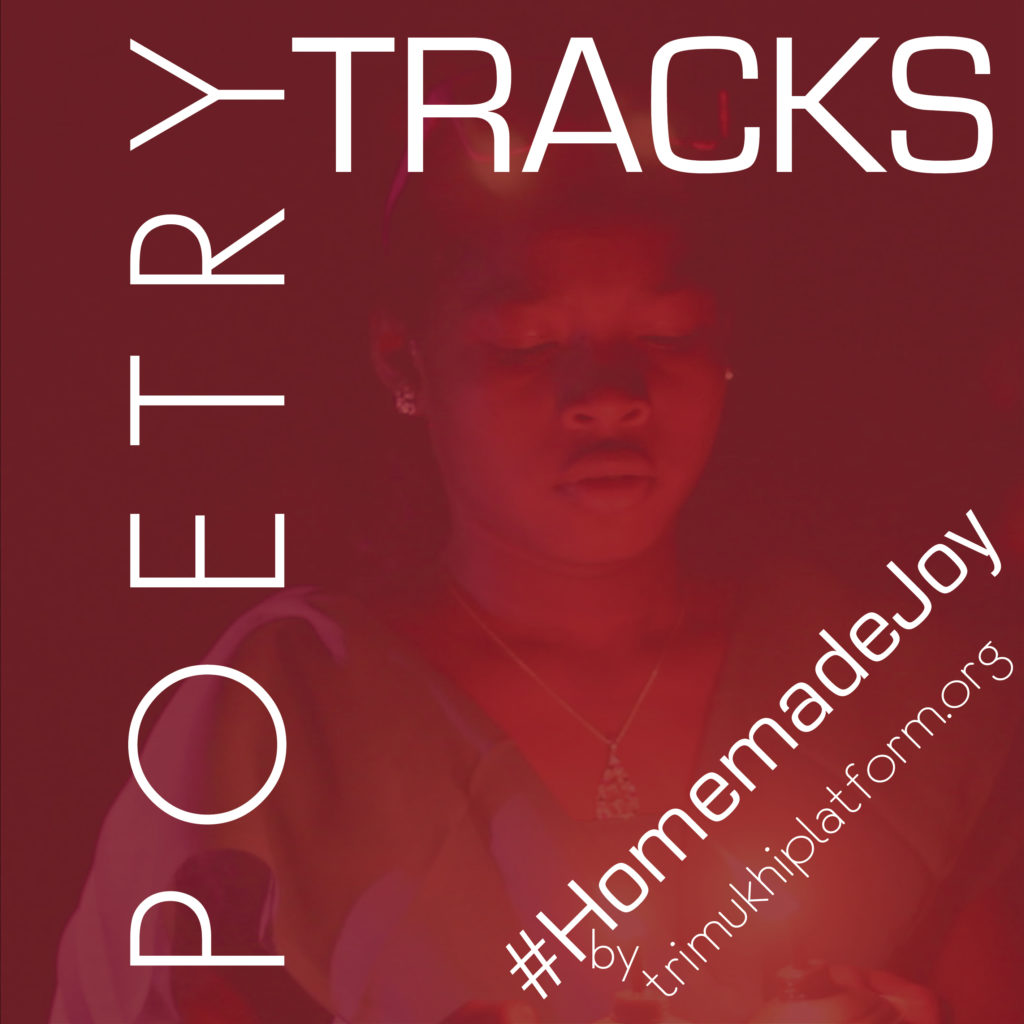 #HomemadeJoy is a Trimukhi Platform’s initiative coordinated by Jean-Frédéric Chevallier and Sukla Bar to weave relationships through the distance, from one home to another. During Covid-19 lockdown, from West Bengal (India), Trimukhi Platform has invited 37 artists and writers all over the World to collaborate on composing « Poetical Capsules » or Poetry Tracks and then Video-Poems. The dynamic is simple and concrete: invite a writer locked down somewhere, either in a city or in a village, to edit a poetical text; then work with actors and actrices also lockdown, in another country, another continent, on an accurate reading of the text; then send the recordings (in English, in French, in Bengali, in Arabic and/or Spanish) to a sound artist, also locked down at home, maybe in another continent, so for him or her to compose a sound piece. Make everybody interact sharing a diversity of ideas and suggestions. Finally, once ready, upload the track and enrich the Poetical Capsule series that you would discover by clicking on:

…Then…. taking the sound tracks you now have, do compose VideoPOETRY pieces. For that purpose, involve sculptors, painters, performers and/or video-photographers still locked down in Europe, Asia and/or North America as well as a white dove and a wild cloven-hoofed artiodactyl. Take as many images as required. Once a VideoPOEM is satisfactorily edited, upload it on your YouTube playlist and Instagram channel. You may also add it on Facebook. Then prepare yourself joyfully for the progressive end of the quarantine watching the videographic series on your smartphone by clicking on: 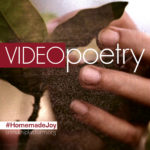 SINCE March 26, 2020, 37 artists and writers have been collaborating, locked down in Kolkata and Borotalpada village (India), Paris, Bordeaux, Strasbourg, Trappes, Mhères village and Lamativie village (France), Montreal, Dorval and Saint-Alphonse-Rodriguez village (Canada), New York and Boston (US), Mexico city, Valle de Bravo village and Guadalajara (Mexico), Rome (Italy), Rocallaura village (Spain) and Bruxelles (Belgium). The adventure ended on May 20 of the same year with the passage over Kolkata of quite a violent cyclone. 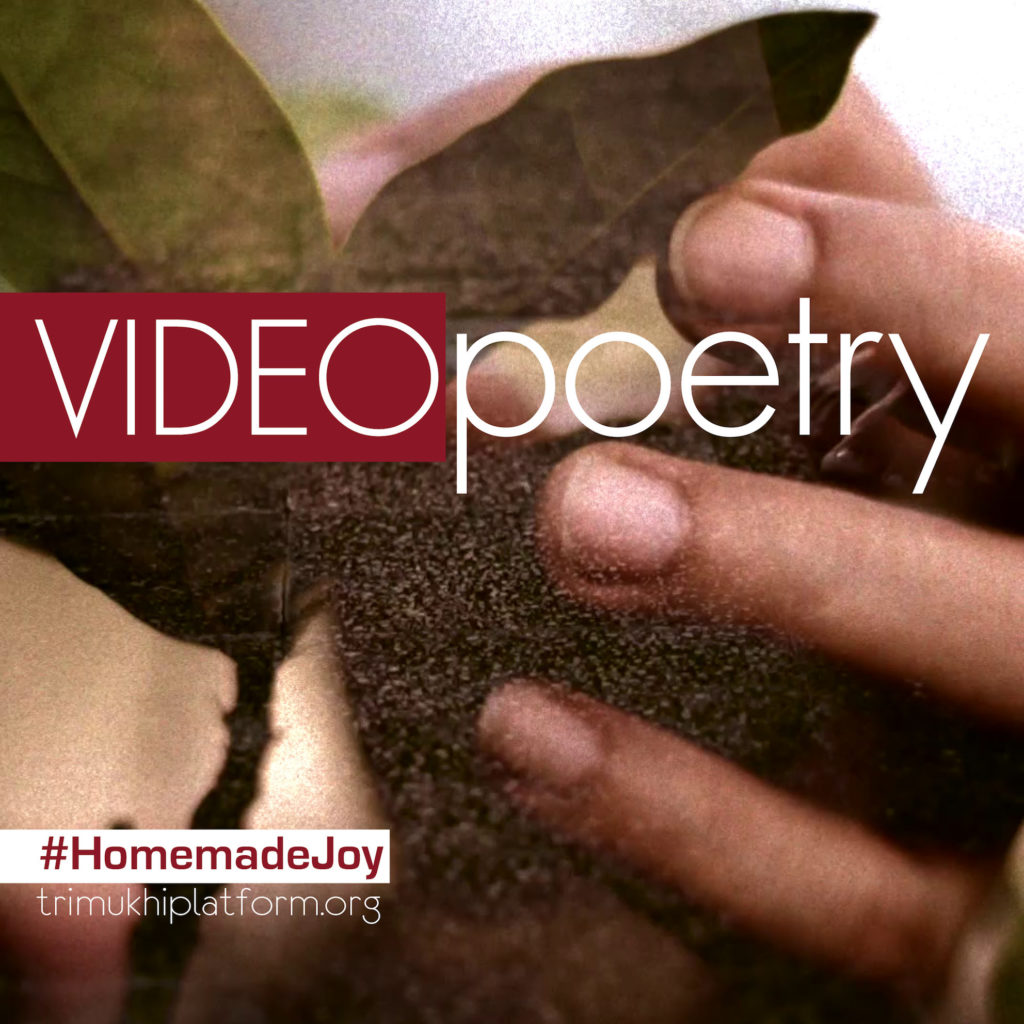