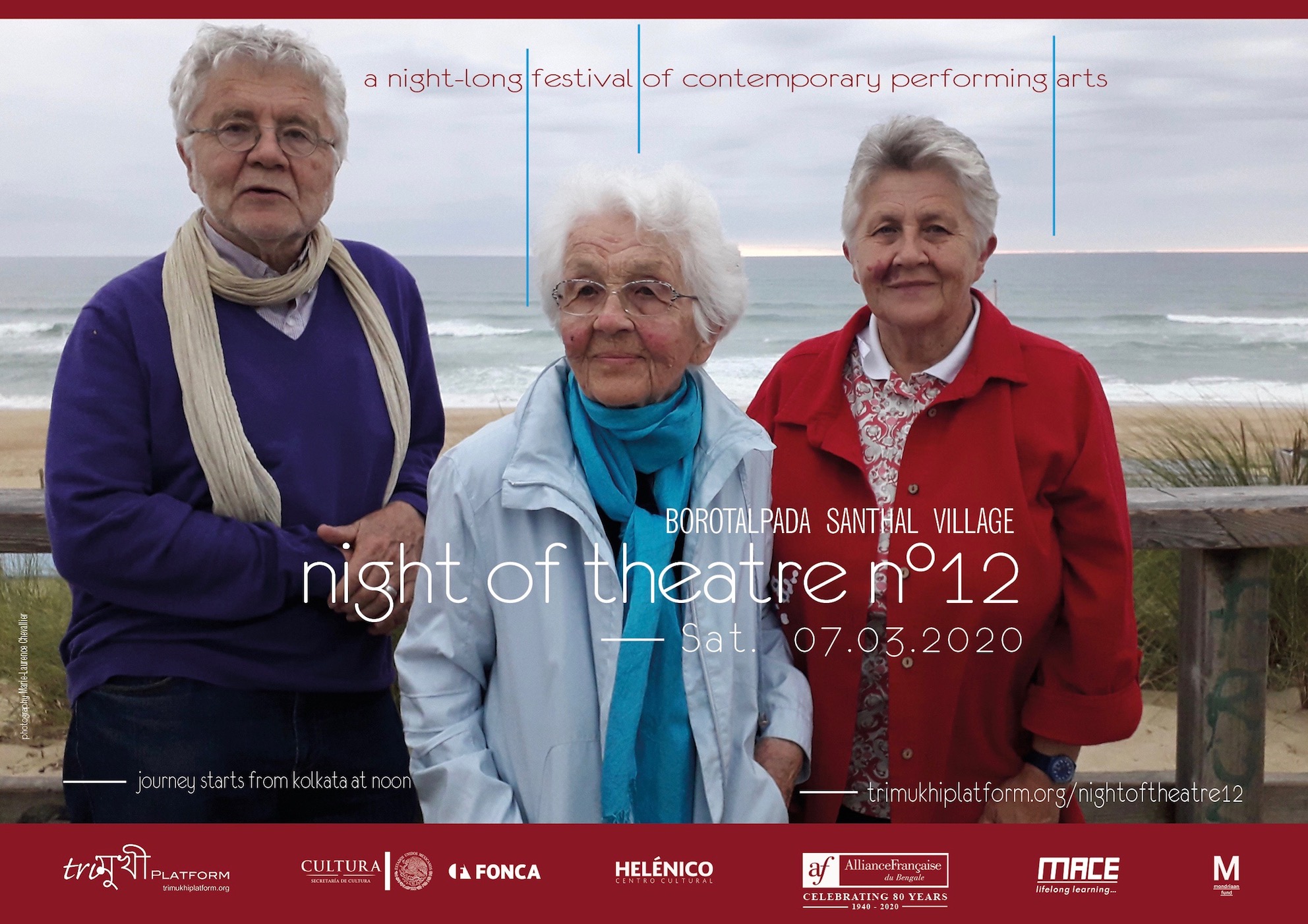 NIGHT OF THEATRE n°12, the twelfth edition of the unusual night-long festival of contemporary (i.e. which work to ensure that combinations of differences produce aesthetic consistencies), performing (i.e. which operate here and now), and collaborative (i.e. which call upon the involvement of each and every one) arts that Trimukhi Platform organises yearly took place on Saturday March 7, 2020 in the tribal village of Borotalpada (West Bengal, India). On the programme: a dance and music show, two dance-theatre-video performances in two different locations at the edge of the village, a shorter experimental theatre piece, a sound and visual installation, an happening with action painting and unexpected poetry, a conversation-interaction with the local audience, a midnight dinner and a multicultural dance party. The event concluded around 7 am with the passage of a solitary and old elephant. At the helm of this crazy thing: the entire Trimukhi Platform creative team, a bunch of guests, all renown artists, thinkers and directors of Arts Centres from Mexico, Germany, The Netherlands, France and India, anxious to put in question their practice, as well as 18 families from  Borotalpada, quite very used to prepare and enjoy such a unique event. 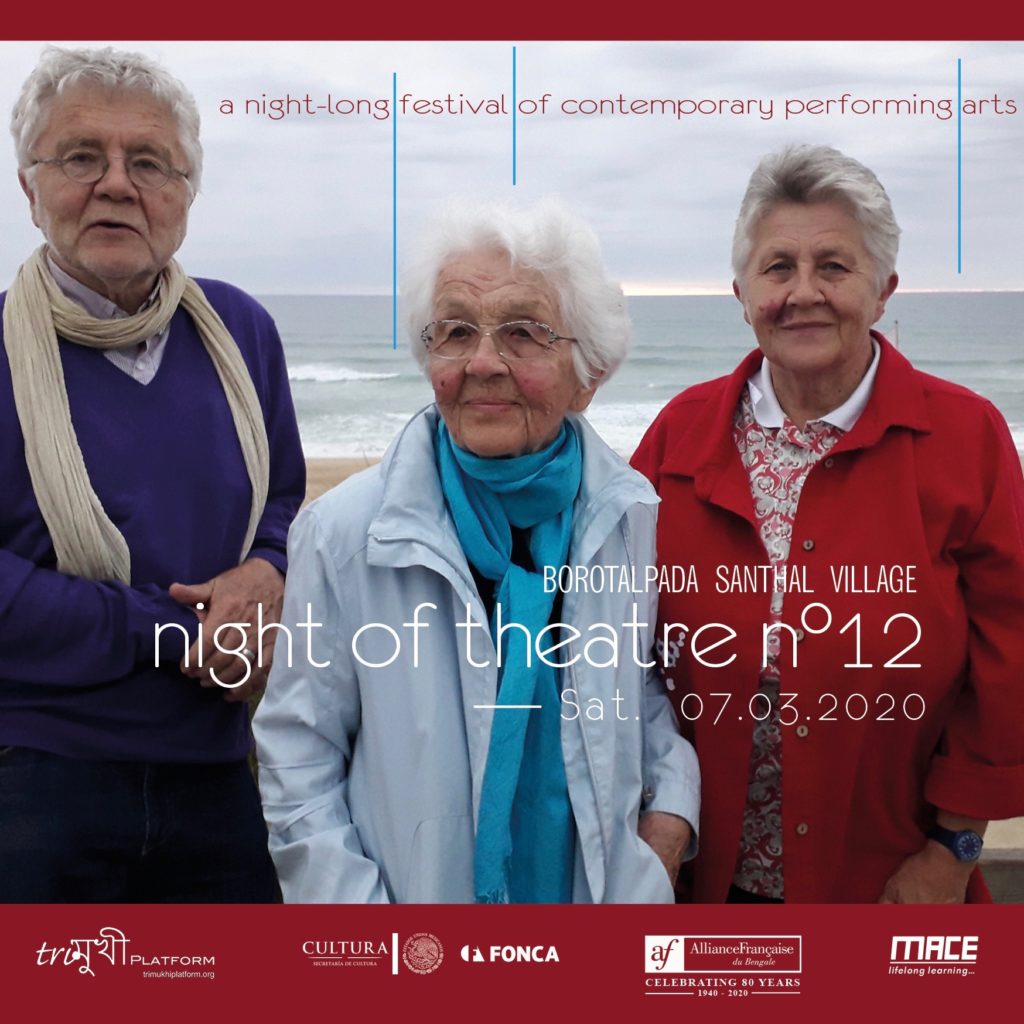 > watch the videos of the past Nights of Theatre

> read in the press about the past Nights of Theatre

THE MOMENTS OF THE NIGHT

AT THE BEGINNING OF SPRING WAR WAS OVER

That was at around 6 am on Sunday March 8. After, everybody went to sleep.

FEEDBACK FROM THE AUDIENCE

In November 2019, with the support of Mondriaan Fund, Trimukhi Platform invited Ruchama Noorda (The Netherlands) to share with the Santhal team one of her strategy to put on an art installation. During one week, Budhray Besra, Dhananjoy Hansda, Joba Hansda, Ramjit Hansda, Salkhan Hansda, Sukul Hansda and Surojomoni Hansda worked together with Ruchama. They used paddy straw, clay, water and young bamboo branches, as well as a video projector and two speakers. The aim of this workshop was to open up the field of possibilities for the installation Still and All Remaining Alive, which will be inaugurated during the Night of Theatre n°12.

In November 2019, Budhray Besra, Sukla Bar Chevallier, Jean-Frédéric Chevallier, Dhananjoy Hansda, Joba Hansda, Ramjit Hansda, Salkhan Hansda, Sukul Hansda and Surojmoni Hansda explored the possibilities that offers an open-air quarry located at 1 kilometer from the village. This is where the first part of Trimukhi Platform new dance-theatre-video performance —At The beginning Of Spring War Was Over—will take place on March 7. Part of this performance will be then showcased at Théâtre de la Ville / Paris in June for Danse Elargie 2020. 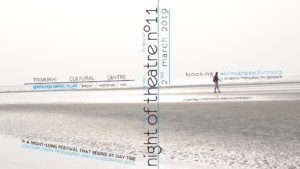 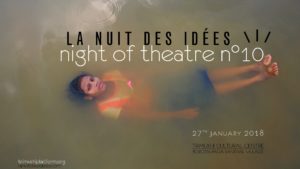 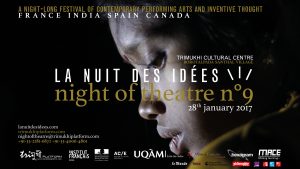 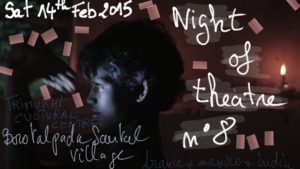 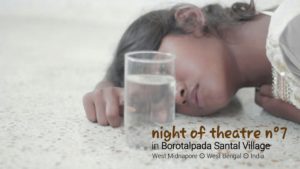