home > menu > about > press and media 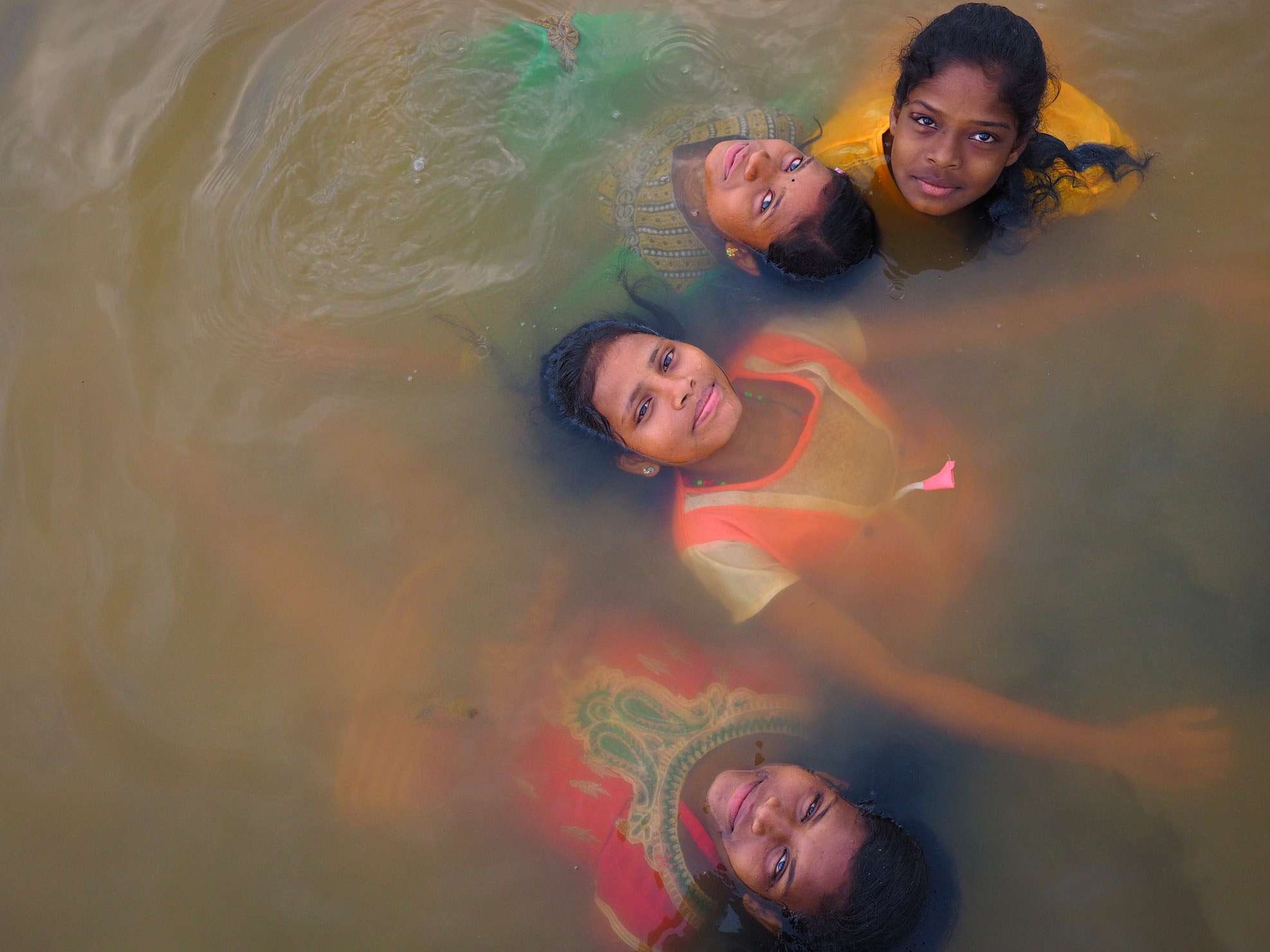 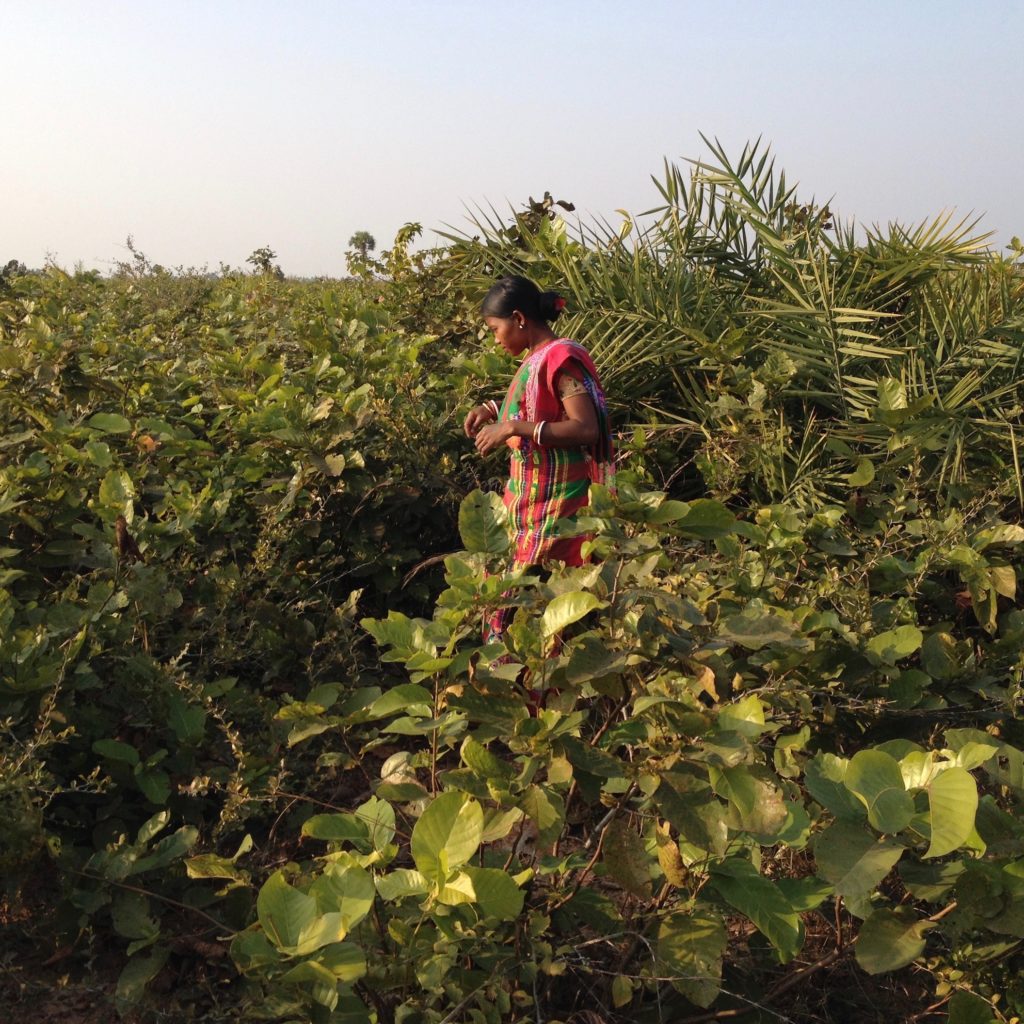